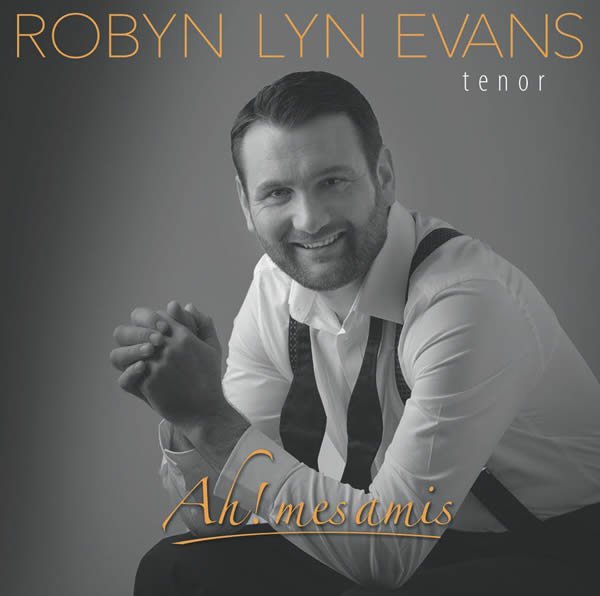 Here is my second solo album Ah! mes amis! Thirteen tracks that reflect my career thus far, with challenging lyric tenor repertoire interspersed with more familiar favourites. I would like to extend my gratitude to Fflach for inviting me to record once again, Caradog Williams for his mastery on the piano and to the velvet tones of soprano (and wife) Aneira Evans who duets with me on this record.

It’s high time I put pen to paper (as it were) and addressed you. My apologies for not writing any sooner; life and lack of time has somehow managed to get in the way!

Although 2020 was the worst possible year ever for the performing arts, May 2021 onwards proved to be much better than I had hoped with a full schedule of Don José, Carmen performances across England, Jersey and France between June and October for Diva Opera. July, saw two performances of a new role in the form of Ruggero in La Rondine by Puccini for West Green House Opera, and in the autumn, a full run of Mid Wales Opera’s small stages tour of Il Tabarro by Puccini, and another new role to learn in the form of Luigi.

Despite the operatic performances, concerts proved far more problematic to put on as choral societies and concert halls the length and breadth of the country found it impossible to restart rehearsals for health and safety and logistical reasons. However, towards the end of the year, I was fortunate to be able to perform a handful of Raymond Gubbay Last Night of the Autumn Proms performances in Birmingham, a Handel Messiah in Aberystwyth, followed by a Raymond Gubbay New Years Day Prom Barbican London debut.

2022 has continued in promising fashion. Currently I am in the middle of a La Bohème tour for Mid Wales Opera and a reprisal of one of my favourite rôles, Rodolfo. The summer will see a return to touring with Diva Opera in the form of Cavaradossi in Tosca, with two Raymond Gubbay Spring Proms concerts sandwiched inbetween, incorporating a Royal Festival Hall London concert debut.

The situation clearly remains challenging for many of us and I’m fully aware one is only ever a positive Covid test away from having to cancel a show at VERY short notice. This precarious situation makes me ever more grateful for each and every performance opportunity that comes my way.

I’ve updated my Diary page and will add some new photos to my gallery from my 2021 performances in due course.

Stay safe and negative (in the very best sense) one and all. 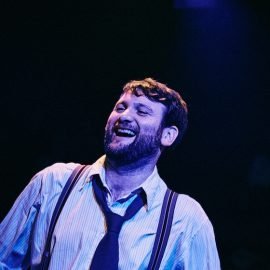 The 2019 diary is filling up nicely, with an existing 2020 date already confirmed and some other exciting ones to be announced soon. Go on, take a peek HERE. Read More

Hi all, hope everyone’s well after all the snow and looking forward to the long awaited spring! If you’ve got two minutes you may want to check out some new production pics of me... Read More