Robyn Lyn Evans is from Ceredigion in mid Wales and is a postgraduate of the Royal College of Music, London and graduate of Trinity College Carmarthen and recipient of the Stuart Burrows bursary.

He can be frequently heard on the concert platform with countless performances from the oratorio repertoire and appearances which have taken him to the Royal Albert Hall, Royal Philharmonic Hall Liverpool, Usher Hall Edinburgh, St David’s Hall Cardiff, as well as guest soloist with choirs touring Europe.

He is also in demand on radio and television as a performer as well as a vocal commentator for BBC Cymru Television and BBC Radio Cymru (Wales) and has released two solo albums entitled ROBYN LYN…tenor and Robyn Lyn Evans Tenor Ah! mes amis. 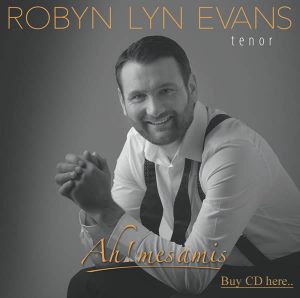 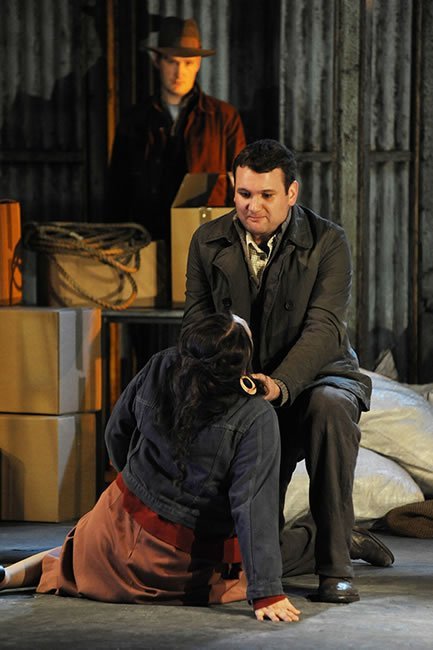